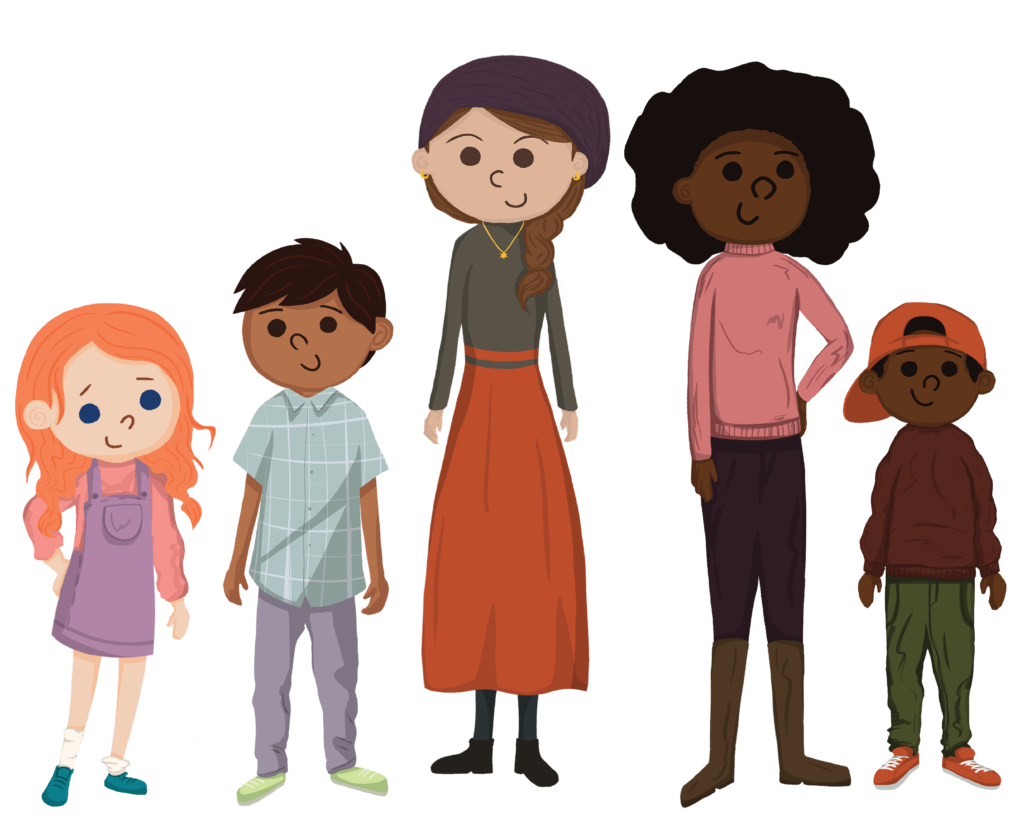 If Goldilocks was trying out parents instead of beds or porridge, she’d make a similar choice opting for the ones that are not too hot, not too cold, but just right. Put another way, she wouldn’t want the parents that were too good or too bad but would prefer the parents that were just good enough. Drawing on the concept of ‘good enough’ mothering by psychoanalyst Donald Winnicott and Bruno Bettelheim’s book “A good enough parent”, here are five things that good enough parents do and what sets them apart:

Yesterday, due to a diary mix-up, I accidentally fetched my daughter 40 minutes late. The moment I realized the problem I called my daughter’s school and rushed over panicked and ashamed of my oversight. I punished myself with harsh thoughts about being “that bad mom” and anticipated that my daughter would give me a verbal beating to match. When I finally arrived however there she was, sitting on the bench, reading her book safely behind the school gate. Pretty calm and a little smug if I’m being honest. Why? Well, she knew there was a good reason for my being late and was about to call at the office when a teacher delivered the message. Bottom line is while it was certainly inconvenient, she survived and actually felt pretty independent waiting for me to arrive.

My failure to meet her needs inadvertently communicated something very important to both of us: Us parents are not supposed to get it right 100% of the time! That’s because we are not raising kids in a perfect world that will always meet their needs and never let them down. To provide a perfect life of frictionless experiences would not equip our kids with a reliable understanding of what it means to feel anger, resentment or disappointment when the world doesn’t meet or solve all their demands. This in turn would mean that our kids will never need to challenge themselves and make a plan. So, you see that every time we fail our kids in ordinary ways, they have an opportunity to try out their resilience. Usually when they survive this discomfort, they emerge stronger and pretty proud of themselves. Just like my kid on the bench.

2. Good enough parents do not strive to be perfect

When I realized my mistake and how late I was to fetch her, my first thought was that while she might be worried, I knew she was safe. My second, very real concern, was that now there was a blip on my perfect record of ‘never being late’ for her. I fell into the trap of trying to be perfect and suffered my own wrath for it. The big issue with the expectation of perfection, is that every misdemeanor, whether in our control or not, gets blown up and put under the microscope. The problem is that being human and making mistakes are inextricably linked. Now if we strive for perfection, but err on route to this, the tendency is to blame someone, leading to holding ourselves or loved ones accountable and contributing to internal as well as interpersonal conflicts. Good enough parents are able to understand they don’t need to hold themselves up to such high standards. Rather, they realize that as humans we are fallible and often in the deep end, where staying afloat is all we can and need to manage.

3. A good enough parent does not believe they know everything about their child

I learned something about my daughter yesterday: That she is more sensible and patient than I gave her credit for. She surprised me with how grown up she is. I thought I knew everything about her, but as it turns out, I don’t. This brings to mind how a good enough parent understands that they are not all-knowing creators in this world. They accept that their children are their own separate people and that (like them) are just beginning to understand their needs and who they are. This allows for a more balanced dynamic between parent and child instead of a corporate hierarchy where there is a right and a wrong way to think, with harsh disciplinary actions to implement when things go astray.

As parents we often don’t know what we are doing when it comes to raising our kids. A good enough parent resists the temptation to follow the rules blindly. Understanding that parenting is not a check list that equates to a healthy well-adjusted child. Rather a good enough parent understands that there is no one ‘right way’ to raise a kid, opting to rather reflect and empathize with a confusing scenario and figure it out on the ground and in real-time with their kid. My daughter and I had to think on our feet the day I was late to pick her up. For me this was fraught with initial adrenalin and I promised myself that I would do better next time. But actually 24 hours later, I was able to think without that frazzle, put it in perspective and even appreciate as ordinary and empowering.

Most of us parents can only ever hope to be just good enough. In fact, this is as much as we should ever strive to achieve. And hopefully, this can free up all of us parents to just show up and be mediocre enough times that our kids learn about the world, grapple with its demands and understand we’re there for them no matter what.